Anthony Joshua spoke about his future after leaving the boxing ring before his fight with Oleksandr Usyk.

Joshua currently holds the WBA, WBO, and IBF heavyweight championship belts. And on September 25, the English star will defend his titles at Tottenham Hotspur Stadium in London against challenger Usyk. 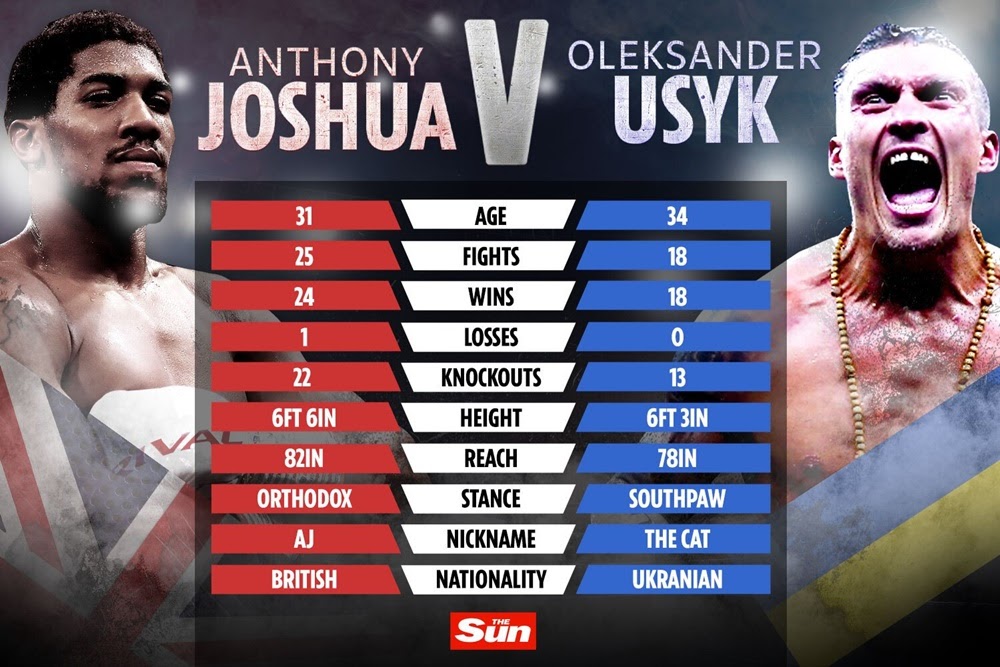 Joshua will take on a boxer who has never lost in a professional fight.

AJ has undergone rigorous training and has recently lost a significant amount of weight to adapt to his Ukrainian opponent's skill and speed.

Joshua revealed his plans after hanging up his gloves in an interview with The Daily Mail. Joshua previously stated that he would retire at the age of 36.

“Once boxing is done everything gets deactivated. No one will ever see me again. Elon Musk, Jeff Bezos — come on, we are going to Mars, baby.

When I finish, I am going to go to the Amazon with an uncontacted tribe and just sit back. Frog venom, eating plants, all of it.

Do you know what it is? A lot of us fighters came into the game and had aspirations, maybe to buy their mother a home, fought guys and the next thing they are stuck in this business. It is difficult. 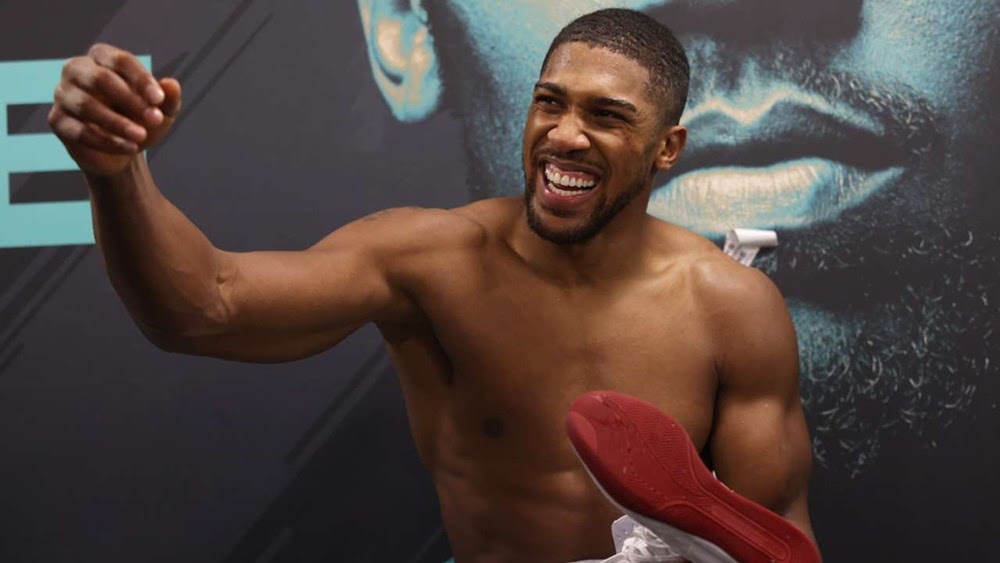 AJ opens up about the joys and sorrows of sticking to boxing.

I never thought I would kind of grow to be in this position. It comes with pressure because honestly, I never yearned for the fame or attention. I just dedicated myself to the sport.

If I could just focus on the sport, I would do it for a long amount of time. But it is everything else that comes with it that tends to steer people away. They say fame and fortune and attention is a gift, but it can also be a curse.” – Joshua shared with The Daily Mail.

If defeating Usyk at the end of this month, AJ will almost certainly face the winner of Fury vs. Wilder 3 next year. It will be an incredible fight to determine the ultimate heavyweight champion, to which Joshua is looking forward.