In his rematch with Tyson Fury next month, Deontay Wilder reveals plans for "blood vengeance."

After months of waiting, Wilder finally knew when he would be able to repay Fury for his unforgivable debt. The two heavyweight stars mentioned above will fight again on October 9 in Nevada, United States of America. 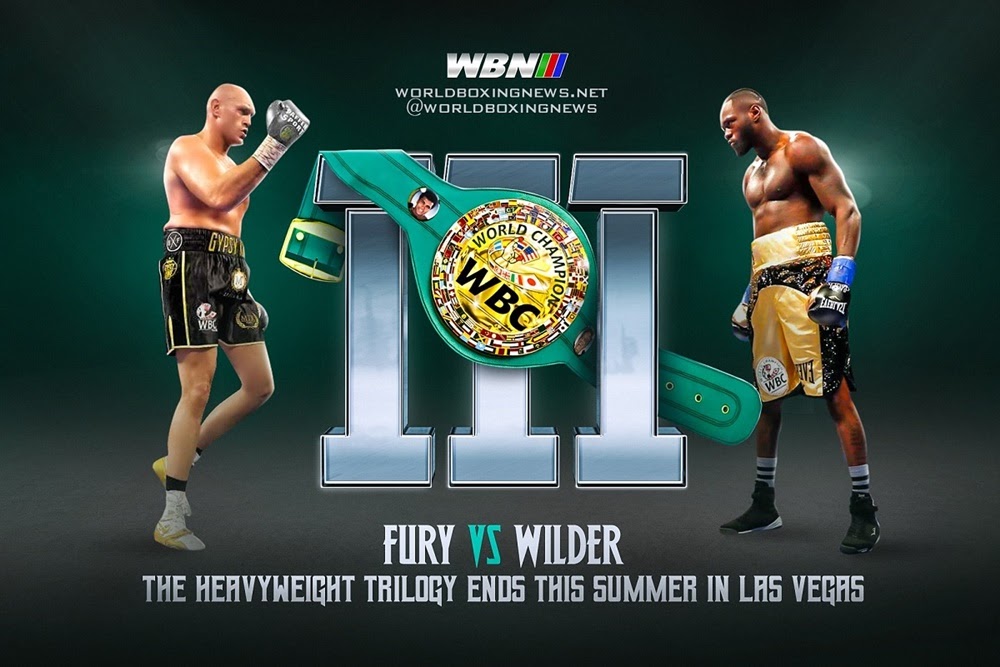 Fury is about to defend his title for the first time in his career.

To lift his spirits, the "Iron Bomber" posted a video on social media clarifying his current training status and describing how he plans to reclaim his former WBC heavyweight title, which he lost early last year.

“I’m super focused. I’m more focused now than I’ve ever been in my entire career. This is the second phase of my career.

Like I said, I had fun my first album coming, defending the title for five years, ten title defense — I gave my time to people and it was appreciated, but sometimes it wasn’t.

At this point in time we’re serious about everything. I’m super focused, I’m in a happy place, and I’m glad that I’m here.

They say things happen for a reason and sometimes we don’t understand that reason until we get in a situation or a certain place in life and then we understand. And with me and my team, we understand everything that has happened and we’re just looking forward to it...I’m gonna beat his ass, just as simple as that. Just beat his ass. 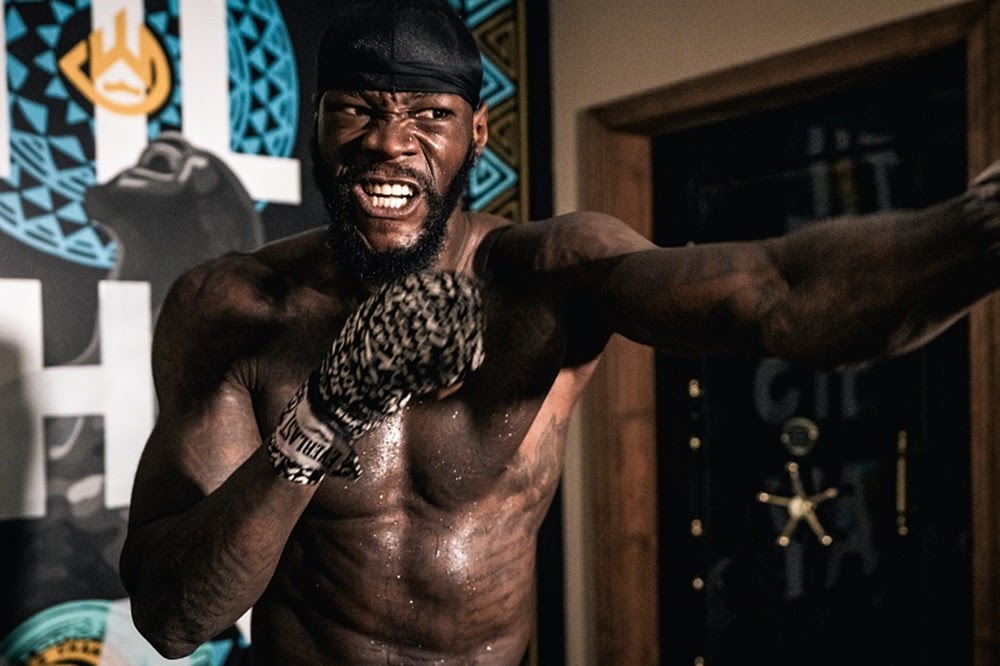 Wilder is prepared to exact vengeance on his British adversary.

I didn’t go to the measurements of that. Like I said, I want it back in blood. So that’s up to me. So come October the 9th, I will get my revenge...an eye for an eye, and that’s what I’m looking forward to.

It has hands down been the best training camp of my entire career. Sometimes you need certain events to happen in life to bring about a change of things, whether that’s getting rid of people out of your life, whether that’s changing up the regiments of training inside the camp, or anything that feels to need a change. This is the best camp I’ve had all the way around and this is the first time where I had all my guys with me at all times.